When I start a sequence first the telescope slews to the target position and then the flatbox shutter opens. In my setup this is the wrong order. I must open the shutter first and when it is open I can slew the telescope. What is the reason for this sequence? Can I change the order? 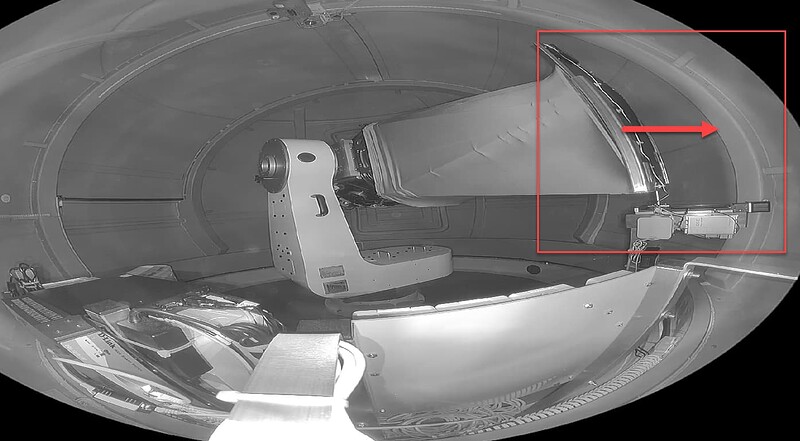 Hello Ken,
can you please take a look at this issue! I cannot proceed with my installation.
Can I disable the cover movement in SGP and only use the flatbox control? We were discussing this issue a while back that cover and flatbox should be separate devices in SGP. Now I am in the situation that I am stuck, since my telescope is hitting the cover when SPG closes the cover before it has parked the scope.
Dietmar

I don’t disagree with this, but adding a new type of equipment is not a trivial task… lot’s of considerations, new automation logic, new error handling, etc.

Can I disable the cover movement in SGP and only use the flatbox control?

Maybe. A lot of flatboxes use compatible instruction sets. What kind are you using? Maybe there is a different kind of flatbox in the list that thinks it doesn’t have a cover and just uses the flatbox parts.

Last, I should note that, because the flat box will only ever open automatically in an attempt to use the camera, do you know what startup event is causing it? Maybe plate solving for centering on the first target? Maybe there is an easier way to adjust that small point during startup.

I have full control over the ASCOM driver for the Artesky flatbox since I have written the driver. I could ignore the cover commands but my problem is, that I need the cover closed to take the flats.

I have not found any SGP API commands that tells me the current status of the sequence. e.g. SGP is now taking flats so I can close the cover. I tried closing the cover when the telescope is parked but then suddenly SGP decides to slew to the next target and I block the mount from moving.

If you have any idea how I could externally control the cover please let me know.

For SGP a simple option like for the observatory would be:
-Only open/close cover when telescope is parked

I think this would pretty much cover all installation scenarios.