ZWO ASI 071 hangup on dowbload -even with SGP4

I have been using SGP3 for years with my ZWO ASI071 camera. Since my scope is mounted to a pier I have a rather long active USB3 cable connecting to my observatory computer. The only issue I have is that the ZWO ASI071 camera hangs on download after the first couple of images. I have to disconnect and reconnect the ASI071 to get it working again. At this point it will take 200 images without a problem… or until I do a meridian flip in which case the same situation occurs. I believe the problem was bus traffic on a long USB3 cable. I don;t know why bus traffic would be a problem since I only have the ASI071 on that active USB3.

In order to solve the problem I installed and I am using SGP4. I was told that the 64 bit version should help. It does not. Everything works great except the ZWO ASI071 hangs on download during the first few images — and then works perfectly after that point … or again until a meridian flip. I do not know if the 64 bit version is using 64 bit ASCOM drivers, nor do I know how yo check this.

Any other suggestions to alleviate hang on download. I can work around the issue but I would rather solve it so that I do not have to monitor the status.

So… I’m having the same problem, with a similar set up. I’m using 2 seperate long, active USB 3 cables. One carries all the traffic for all the other USB connected stuff, including the USB3 equipped ZWO ASI 120 MM-S guide camera. That cable is connected to a USB 3 port on the laptop, and out to the hub, and thence to all the equipment. The other cable carries only the traffic from my ASI 1600 MM, and that one is connected directly to a USB 2.0 port on the PC. But once the guide camera starts looping, both it, and the main camera, hang on downloads.

This set up represents my first attempt to get around this problem by connecting the two cameras to two physically distinct ports on the computer, and not bringing the images in on the same cable/hub/port. Because I read somewhere on here that that might help.

The ASI 1600 MM is new to me… and I’m just trying to get this set up working. The first night failed after images stopped downloading from the main camera right after I started trying to guide. I’m starting early today, (it’s not even dark, yet, but it doesn’t look like I’m heading for any success).

Additional edit: I’ve swapped out the ZWO ASI 120 MM-S for my older ASI 120 MC, a USB2 camera, and the download failures continue, on both cameras, if they’re both running. Damn. I am aware this is probably NOT an issue with SGP, per se, since it appears to be a issue with ZWO cameras, specifically. I will say this does little to reduce the frustration in this already complex hobby.

I had similar problems with camera download hangups with an USB3 10 m extender cable connecting a QHY163C, a QHY5 guider and a USB-serial connection to the mount. A workround was to separate the main camera on the USB3 from the other two devices. In the end I invested in a Startech 4 port Industrial USB3 hub which allowed me to continue with the single USB3 10 extender cable. I tried cheaper powered hubs with no success.

I may try the Startech, I have used one before for a different purpose and find they make a good product.

One thing that I could check is to make sure that the 2 USB3 connections to the computer are on different buses.

A couple of years ago, I replaced long, powered USB cables in my observatory with USB over Ethernet. Cat6 Ethernet cables are highly reliable over 200+ feet. The USB hub at the end of the Ethernet cable can be placed on the pier or otherwise close to the scope. This is not USB to Ethernet to USB like the ICron units. Your Windows PC will have a device driver that sends USB traffic out the Ethernet port.

USB over Ethernet is not new but the newest products support gigabit Ethernet and USB 3. The unit I have has been super reliable. I have never lost a single download from either my QSI683 or my QHY163M.

Each of the two USB ports can connect to a USB hub for expanded USB support. In my deployment, USB1 goes to a powered, USB3 hub on the pier and USB2 goes to the Arduino in my roof controller. 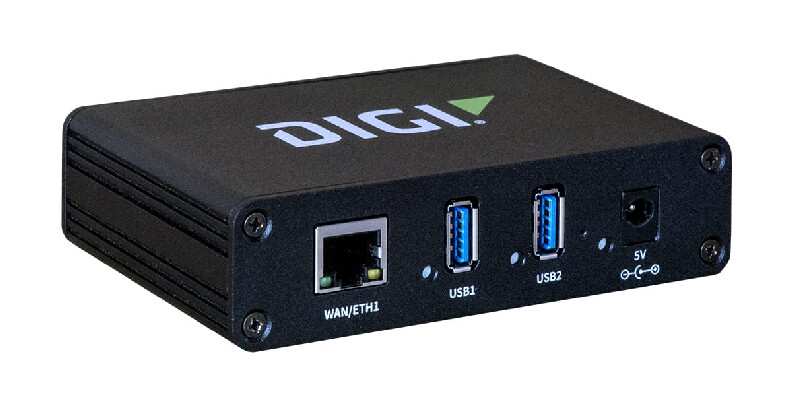 Not as cheap as a regular USB hub but what price reliability?

I have the 071 too and had a similar issue until I updated the ZWO ASCOM drivers and ASCOM platform to the latest edition.

I also noticed that if the camera was connected to SGP and another program like SharpCap or ModelCreator that it would cause issues when switching back to SGP. Now I make sure the camera is disconnected in any program when not using it.